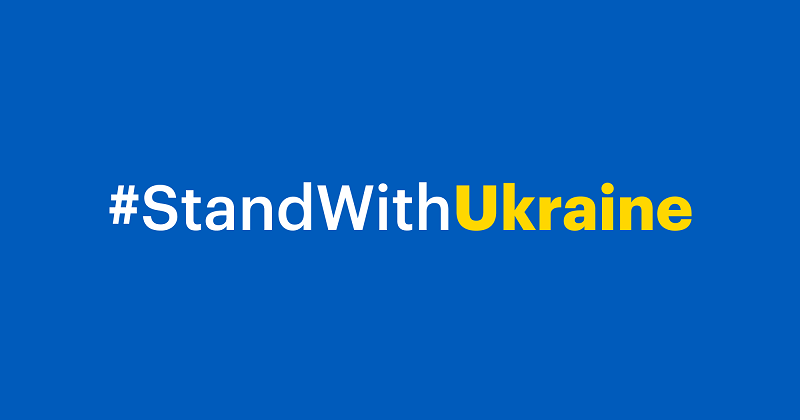 As you know, the Russian aggressor carried out a full-scale invasion of Ukraine. The invasion comes from the territory of the Russian Federation and Belarus, as well as from the territory of the annexed Crimea by land, sea and air. Infrastructure facilities all over the country have been attacked in the last two days, civilians, including women and children, have been dying.

In this manner, not only Ukraine, but also democratic values, fundamental norms of international law and the system of world security itself have been attacked!

Despite the unprecedented military aggression in 21st century Europe, the Ukrainian army and Ukrainian soldiers take all measures to repel the enemy in this brutal, cynical full-scale war, waged by the Russian Federation against our country. But in addition, today we desperately need stronger support of the international community.

Оn behalf of the academic community of Ivan Franko National University of Lviv, we urge you not to stand by from this cruelty and bloodshed. We ask you to demand from the government of your country to help, strengthen sanctions against Russia, close the airspace over Ukraine, block Russia from SWIFT payment system and to apply all other possible types of assistance in all possible ways and means.

It is our responsibility as an international academic community to demonstrate cohesion around fundamental values of democracy and freedom, to defend truth and justice.